When I joined a newspaper in 1957 after  a few contributions were published, it was under a notion that journalism, in a way, was meant for the betterment of society and therefore was social work, the field I was associa 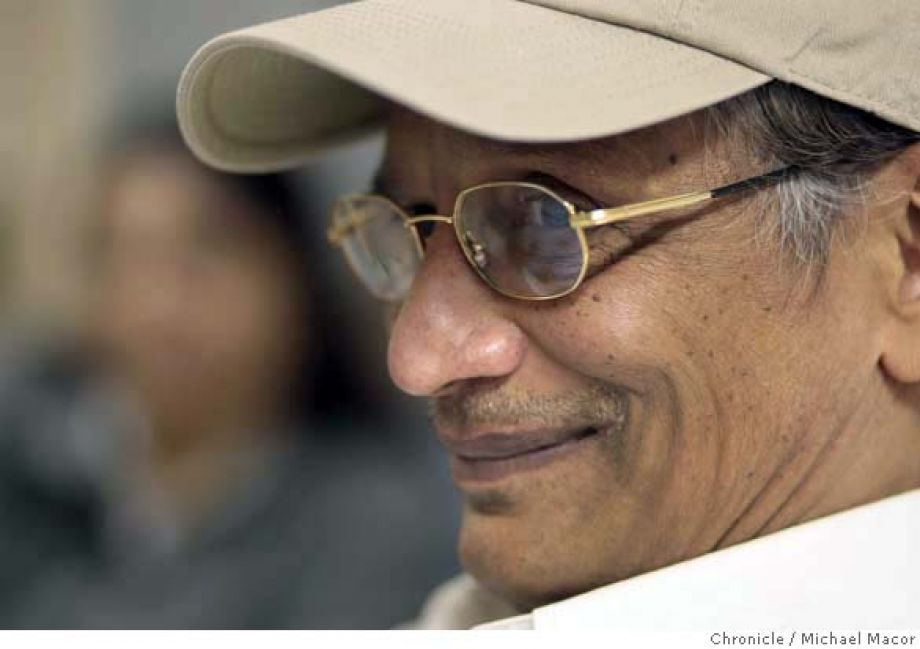 It took me decades to realise that I was wrong. The Press of the freedom struggle days has become extinct. Print medium is overwhelmed by the TRP-driven electronic media with its  sensationalism and hype. Both, therefore, have no time and space for anything  not sensational or ‘hot’ news.

What should be the eyes and
ears of the community has become blind and deaf. We had not heard  of Kailash Satyarthi till he won the Nobel prize. The media have time and space for the dirty doings of politicians and flirtations  of film stars, but not for those quietly doing their bit to help others without any fanfare.

I know hardly anyone reads blog posts – at least almost none of the hundreds of journalists who receive a link to this post evry time it is posted ever read it. Still, in the fond hope that someone MAY read it, I am reproducing here a post I received from  Harischandra Bhat, a former colleague and friend, who in turn may have received it from someone else.

A young man in his thirties used to stand on the footpath opposite the famous Tata Cancer Hospital at Mumbai and stare at the crowd in front- fear plainly written upon the faces –  of the patients standing at death’s door; their  relatives with equally grim faces running around. These sights disturbed him greatly.

Most of the patients were poor people from distant towns. They had no idea whom to meet, or what to do.  Many had no money for medicines, not even food. The  young man, heavily depressed, would return home. ‘Something should be done for these people’, he would. think. He was haunted by the thought day and night.

At last he found a way.

He rented out his own hotel that was doing good business and raised some money. From these funds he started a charitable activity right opposite Tata Cancer Hospital, on the pavement next to Kondaji Building. He himself had no idea that the activity would continue to flourish even after the passage of 27 years. The activity consisted of providing free meals for cancer patients and their relatives. Many people in the vicinity approved of this activity. Beginning with fifty, the number of beneficiaries soon rose to hundred, two hundred, three hundred. As the numbers of patients increased, so did the number of helping hands.

As years rolled by, the activity continued; undeterred by the change of seasons, come winter, summer or even the dreaded monsoon of Mumbai. The number of beneficiaries soon reached 700.

Harakhchand Sawla, for that was the name of the pioneer, did not stop here. He started supplying free medicines for the needy. In fact, he started a medicine bank, enlisting voluntary services of three doctors and three pharmacists. A toy bank was opened for kids suffering from cancer. The ‘Jeevan Jyot’ trust founded by Sawla now runs more than 60 humanitarian  projects. Sawla, now 57 years old, works with the same vigour.

A thousand salutes to his boundless energy and his monumental contribution!

There are people in this country who look upon Sachin Tendulkar as ‘God’- for playing 200 test matches in 20 years, few hundred one day matches, and scoring100 centuries and 30,000 runs. But hardly anyone knows Harakhchand Sawla, leave alone call him ‘God’ for feeding free lunches to 10 to 12 lac cancer patients and their relatives. We owe this discrepancy to our mass media!

Crores of devotees searching for ‘God’ in Vithoba temple at Pandharpur, Sai temple at Shirdi, Balaji temple at Tirupati will never find ‘God’. God resides in our vicinity. But we, like mad men run after ‘god-men’, styled variously as Swami, Bapu, Maharaj or Baba, who all  become multi-millionnaires even as our agonies persist unabated till death.

For last 27 years, millions of cancer patients and their relatives have found God – in the form of Harakchand Salwa.

A hunt on Google led  only to mostly amateure photographs of Sawla. (Photo here courtesy Chronicle) A few did write about him (my apologies for implying he was totally ingored), but he is still not known as much as he deserved to be.

One thought on “Our Blind, Frivolous Media”