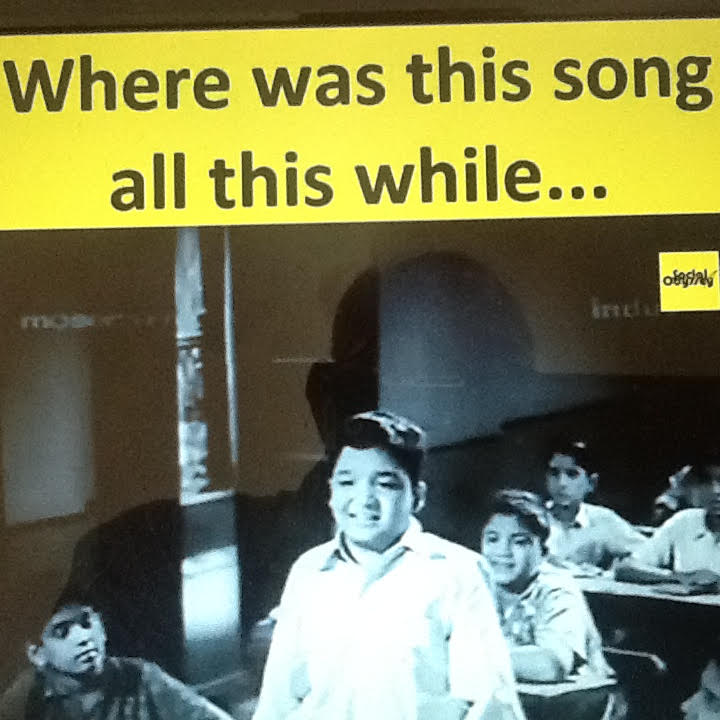 The song,   ‘Humne Suna That Ek Hai Bharat‘   (We heard that India is United’) summarises India’s recent history – its journey from a struggle for Independence marked someswar1-gmail-com06102016164827dfl140948by unique principles of non-violence and civil disobedience to dynasty rule, caste rivalry   and communal disharmony, not to speak of the dirtiest politics imaginable.

How meaningful were old songs! From those soulful  songs that touched hearts to today’s shouting and meaningless cacaphony of  ‘lyrics’ without harmony is a similar journey of deterioration.

It was a film that starred the late  Sunil Dutt. Can any reader remember the film? Or the name of the first boy on who was shown singing  the song?