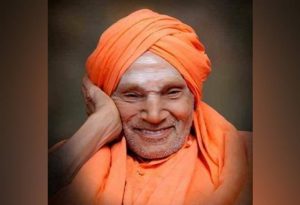 HERE IS ONE POST THAT MAKES US THINK. Many Westerners have studied Indian philosophy and spiritualism deeply and considered India their spiritual motherland. He brought back to me memories of a book I cam across in the 1960s, ‘The Ocher Robe’ written by Swami Agehananda  Bharati, an Austrian who had was with the Ramakrishna Mission.
The following post  is by Swami Kriyananda, born in 1926 to American parents in Romania and a direct disciple of Paramahansa Yogananda.
WHAT  INDIA  CAN    TEACH US
Since my childhood I have   traveled extensively, visiting more than fifty countries. I have enjoyed observing the superficial differences of national outlook and temperament, while at the same time recognizing underneath them a shared humanity. It was in India, however, where I lived for four years, that I met my greatest challenges.
END_OF_DOCUMENT_TOKEN_TO_BE_REPLACED