When you are over 70  ( unstoppable or not), old age and death never cease to be on your horizon. Your eyes drift to the obituary column involuntarily. Some put up a cheery facade and hide those thoughts. Others like me plan a book like ‘THE OUTHOUSE ON THE FIRST FLOOR – Coming of (Old)Age in India‘ only to abandon it as no one takes it seriously. 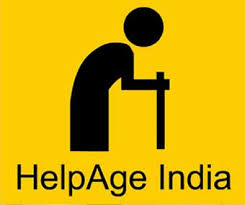 The first confrontation a working person has with old age is retirement.

Retirement is traumatic. When 59 years, 11 months and 29 days old, you are an earning member doing your duties diligently. The very next day you are considered useless. From a contributor to the economy, you become a human parasite, a burden on the society and on your own family.  In the USA END_OF_DOCUMENT_TOKEN_TO_BE_REPLACED 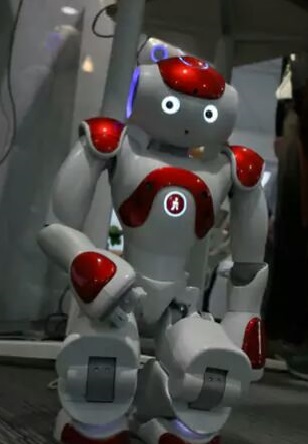 You greet an elder with respect in India and he or she would say (or at least used to say) “Sau Sal Jiyo”  (Live a Hundred Years). Every language in India has an equivalent of this blessing, though some  may consider it a curse today.

Is long life desirable at all? Will not many people welcome being able to end their lives if it could be done painlessly, quickly and without causing any problem (other than emotional) to others? Should  euthanasia be legalized?

These questions, especially the last one, keep popping up every now and then. Courts have been approached several times to allow either euthanasia (mercy killing) of people with incurable diseases or suicide by those who feel death would be merciful to themselves and those

A  ‘Geribot’ to care for the aged?

END_OF_DOCUMENT_TOKEN_TO_BE_REPLACED 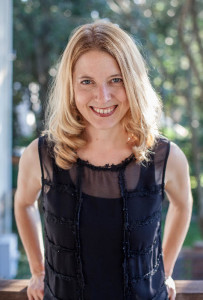 WhatsApp groups (as almost everyone is, these days) I received a longish post in Marathi recently. It was a story of  an elderly man who meets a dashing,  distant relative.

Any plans for marriage?, the ‘Kaka’ asks and was told by the IT engineer that hehad none.
Where is the time for it?

One day he comes and tells Kaka of his impending marriage. When did he “see the girl” as is the practice in Indian arranged marriages? Oh no.  They ‘met’ on the Internet, liked each other’s  views and decided to tie the knot. Where is the time to go for ‘mulgi pahayla”  (going to see the girl).

How about the wedding card, the purchases, the personal invitations? He came to Kaka  only as he END_OF_DOCUMENT_TOKEN_TO_BE_REPLACED